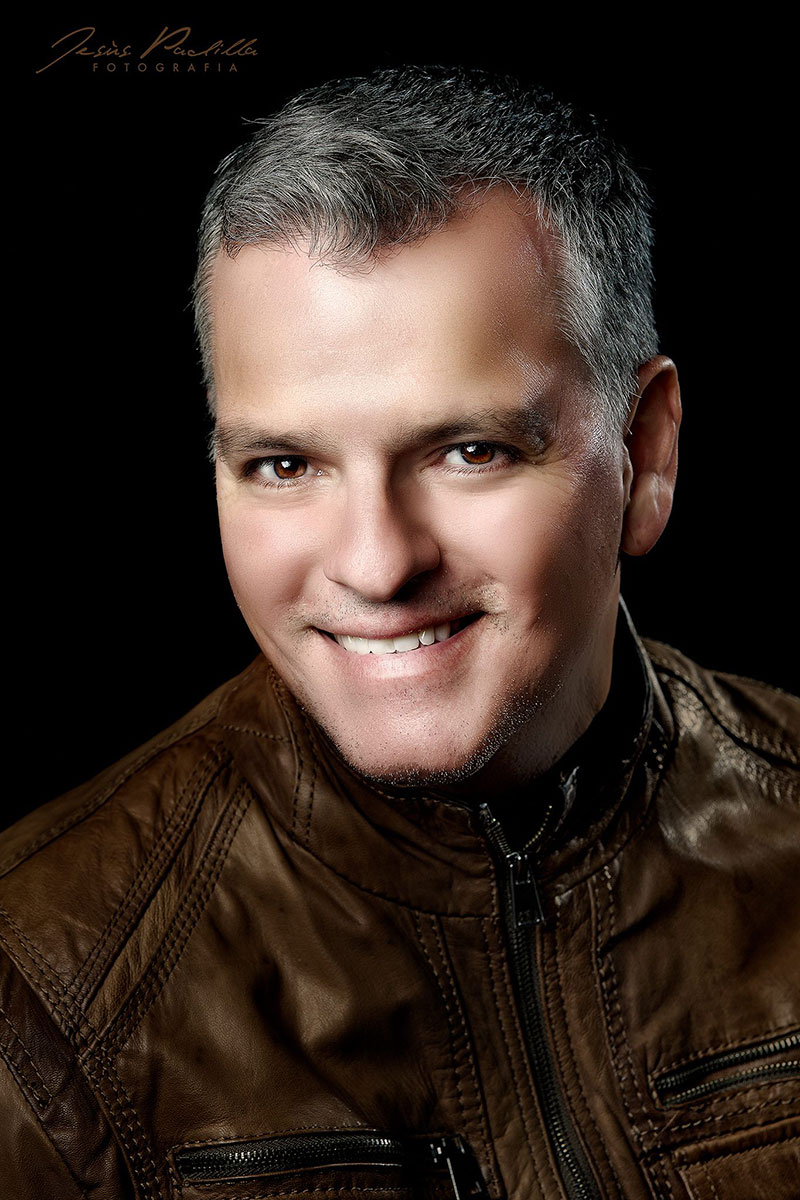 I am an experienced videographer and photographer providing services with a strong emphasis in quality, professionalism and trust.

In 1987, I started working as a broadcaster and DJ in Brazil at the age of 17. I spent 2 years in Business Administration at Luzwell Law and Business University in Sao Paulo, Brazil. In 1992, I became a news reporter for the Brazilian System of Television network (SBT) and was certified by the Brazilian government as a licensed professional broadcaster and journalist. After that, I opened my production company ACF Image and Sound, where I produced more than 800 TV spots and important events over the course of 6 years.

I moved to the U.S. in 1997 and spent 2 years working for Telemundo 48 in San Jose, California, where I won the Joy Awards and the Videographer Awards. I began working for the Univision network in 1999 and spent 12 years working for shows like Primer Impacto, Sábado Gigante, Aquí y Ahora, and Noticiero Univision. In 2000, I won the RTNDA from The National Academy of Arts and Science for Best Investigative Reporting.

As a freelance photographer and producer, I worked for Fox Channel 2 News for 3 years, CBS 5 San Francisco, TV Globo Network and TV Record in Brazil as an international correspondent.

I opened my studio in 1999 and have produced more than 890 events. In 2005 and 2006, I finished professional training programs at Stanford University.

The families that I work with know how much is put in, and every single client becomes special to me.

See some of the acknowledgements and certificates awarded to Alex Pimentel: 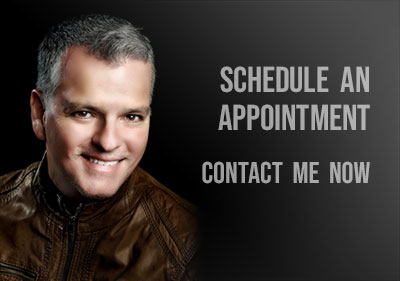 Photos are delivered to you within 2 weeks!
See more testimonials

Get the latest news and updates! Sign up to receive our email newsletter.

Alex Pimentel Video Photography   |   Serving all of the San Francisco Bay Area   |   (510) 760-4957   |
We use cookies to improve your experience. By your continued use of this site you accept such use.  I understand
Open for Business! Appointments by FaceTime or at your home for a presentation.  Contact Me